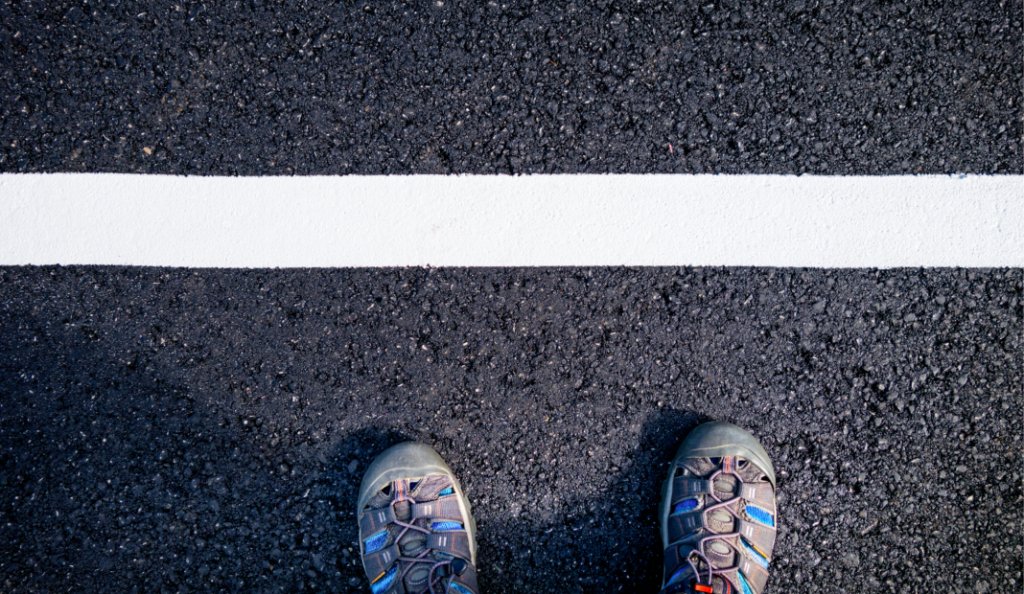 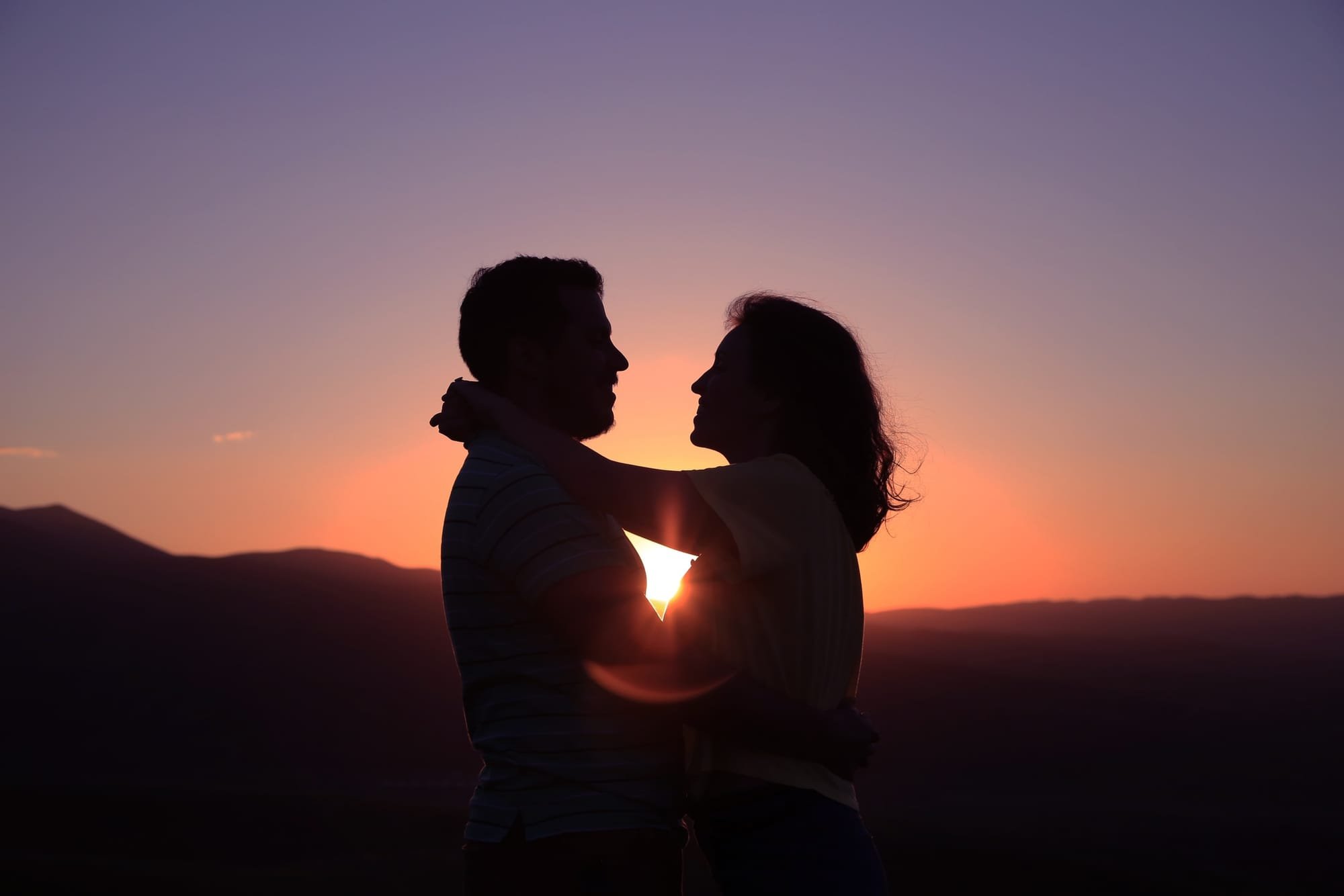 Recently I was coaching a client and the subject of boundaries came up.  She was telling me that her partner was doing things that she didn’t agree with, and it was starting to impact on her.  I explained to her that boundaries in a relationship are important.

She was worried that if she voiced what she wanted then her partner might get upset, find her demands unreasonable and possibly leave.  I explained to her that if she set her boundaries from a position of love, rather than anger or frustration, then it will be received better. Then if he chose to leave then it would be because he wasn’t willing to accept the boundaries that she had put in place.

Later I asked how things were going in her relationship. She smiled and told me that things were better than ever. It went from anger, confusion, accusations and ill feeling, to acceptance, no more confusion, and happiness. She said that she even thinks the partner is going to set his own boundaries as well!

Amazing stuff, so simple, and when it comes from a place of love, a place of trying to recover a relationship, then it is magical what can occur.

It's important to implement and maintain healthy boundaries in your relationships. Think of boundaries as invisible lines you draw around your feelings, wants, and needs in a relationship. Those limits delineate where your feelings and emotions end and your friend's or partner's feelings begin.

Healthy boundaries ensure that each of you are equally entitled to experience and express your own feelings in the relationship.

When good boundaries exist, there's no fear of reprisal in openly and honestly expressing genuine feelings to the other. Regardless of the nature of the relationship - friendship or love - keeping healthy boundaries can only deepen the connection between people.

Case Scenario: An Illustration of How Boundaries Develop in a New Relationship

Tina is newly single and had a date last week with Chris. She enjoyed his company. Chris said he'd call Tina in a week. The week went by with no call.

A few days later, there's a knock at Tina's door. It's Chris. He wants to come in. Tina detects a light odour of alcohol, which only multiplies the discomfort she feels about his surprise visit.

Tina doesn't know Chris very well and would prefer he not come in. What does Tina do? What would you do?

Choice A doesn't demonstrate healthy boundaries. Why? Because Tina felt uncomfortable and her preference was that Chris not come in. However, Tina ignored her feelings and accepted what Chris wanted instead.

Choice B also illustrates less-than-healthy boundaries. With B, Tina's in about the same situation as A. In essence, Tina noticed her own feelings (represented by her brief hesitance). Ultimately, she didn't make her decision based on them. Instead, she allowed another person - Chris - to "step on" her boundary and convince her to behave as he wanted.

Choosing C shows Tina was at least able to respect her own feelings of not wanting Chris to enter her home. Tina's boundaries could be stronger but at least, she ultimately didn't let him in.

Choice D demonstrates firm and healthy boundaries. Tina was open and honest about how she felt and confident about her feelings and decision not to invite Chris inside.

On the other hand, responding with Choices C or D shows healthier boundaries. Those choices show you acknowledge and act on your own feelings, even though doing so could make the other person a little uncomfortable or even angry. When you validate your own feelings and the other's as well, you can experience an honest, respectful relationship.

Examine Boundaries in Your Relationships

Take a moment to think about boundaries you have in your relationships. Do you tend to ignore your own feelings and go along with whatever the other person wants? Can you speak up about your feelings? Do you appropriately state when something will not "work" for you? Do you ask for what you need in a relationship and obey your own internal limits?

Next week we will look at tips to setting powerful personal boundaries.

If you want to know more then you can get in touch with our trained Coaches and practitioners who can look at your particular situation and guide you through boundaries and how to make them, set them and save yourself and possibly your relationship. 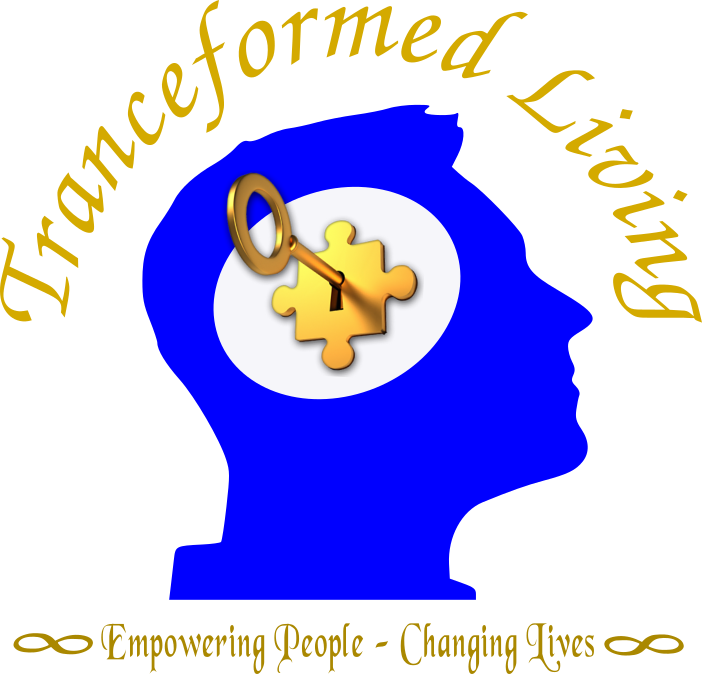 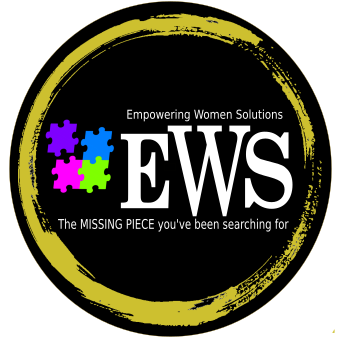